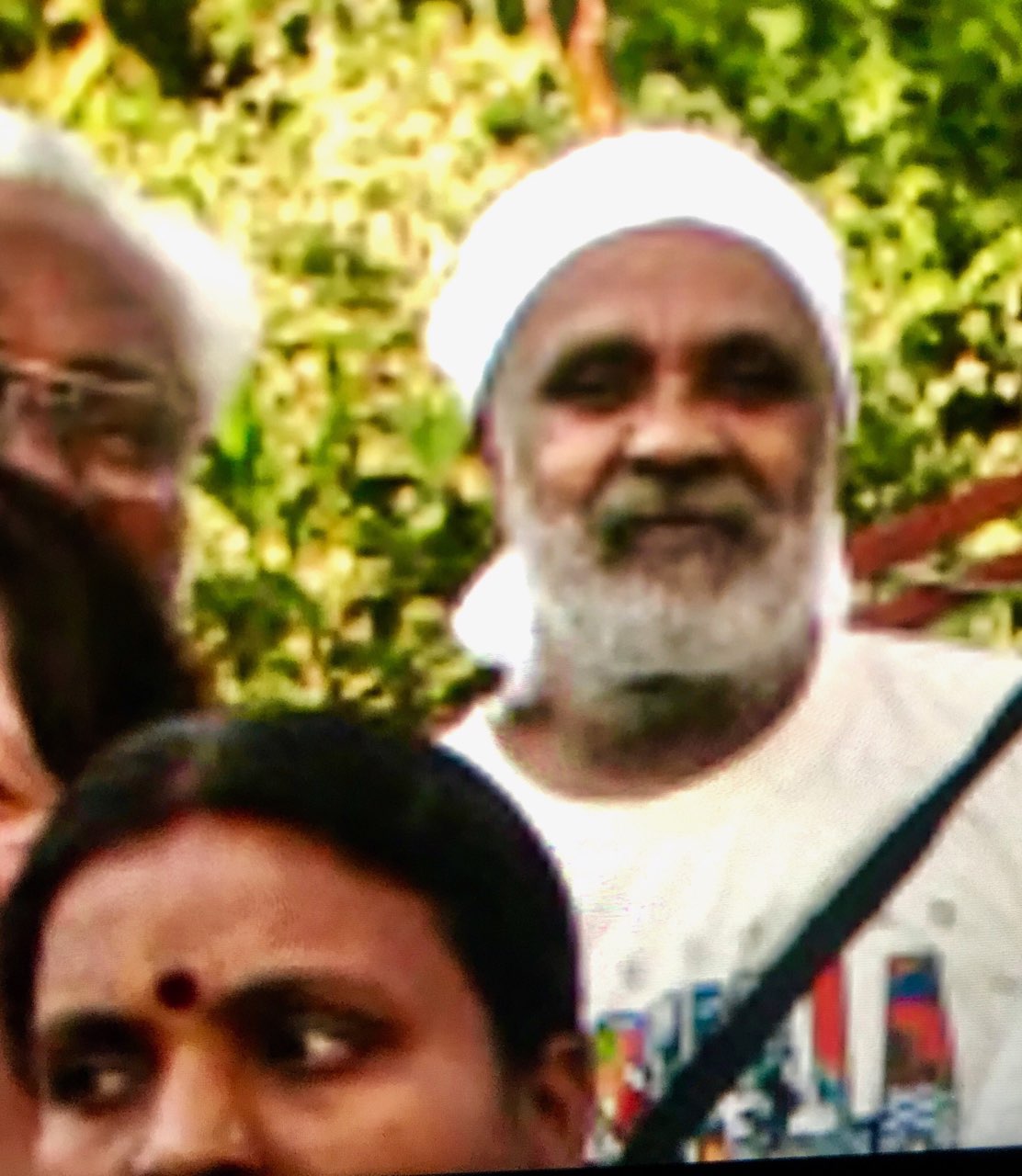 A Rare Chance for Scientists to Conduct Interesting Experiments
During our first Somayag in Maheshwar some scientists came and did some studies with very special results.

See the report.
We want to invite scientists again to examine this ancient technique of healing our environment.
For questions, please contact us:

HOMA THERAPY consists of some old techniques using pyramidology, fumigation and the vibrational effect using the moment of sunrise and sunset.

The Earth itself has some music, and there seems to be some culmination of that music at these special timings.

The first rays of the sun make some difference.
Till now, there is no explanation of what happens exactly during this process.
But we have many documented cases of how this method works, both in agriculture and in medicine.
Therefore this might be a very interesting subject for scientists from different fields.
Reports and observations so far:
•    Agriculture:
•    Water solubility of phosphorus is higher when the soil is mixed with some ash of these fires (as compared with using ash from same materials but without the process).

•    This effect was already told in olden times but now it has been proven by modern methods.
•    Eradication of diseases and plagues on different continents – especially in cases where neither conventional methods nor methods of organic farming could solve the problems.
•
•    Neutralising pH in extremely acidic and extremely sodic soils.
•
•    The ash has special properties which proved to be very beneficial in agriculture.
•
•    Medicine:
•    Also it has been successfully used as a medicine in different ways of application as developed by a German pharmacist.
•
•    Radioactivity:
•    Scientists from the Eastern Bloc tested the ash and stated that all 92 natural elements are contained showing no increased radioactivity – although the ingredients for preparing the fire may have that.
The following quote is from Vasant V. Paranjpe, author of “Homa Therapy – Our Last Chance” while talking with Eastern European scientists.

“The chemical reactions which take place when Agnihotra pyramid fire, mentioned in Homa Therapy burns, are less important.
Important is the radiation.
We know the chemical aspects of fire.
In the end we get H2O, CO2 and CO.
Then there is a visible light and infrared.
This is the classical view today about fire.

If you look into the more subtle structure of fire, you find that electrons jump from one atom to another (like a flash of lightning) and this causes some emissions on a very subtle level which hardly fits into modern Quantum Theory.”

Vasant also told them, “If you test Agnihotra with an oscilloscope you will notice a SPECIAL SOUND coming from the HOLY FIRE.”

“It is a SOUND that HEALS.”

“Other things are there but KEY is the SOUND.”

“FIRE PRODUCES SOUND BUT IT ALSO REACTS TO SOUND.”

The act of singing special vibrations while the Agnihotra copper pyramid fire burns, creates a resonance effect which invigorates the cells of plants, leading to better reproductive cycles.

Here, we are talking about a HEALING MOLECULAR SPECTRUM BEYOND the WHOLE ELECTROMAGNETIC SPECTRUM.”

According to chemistry this CANNOT be explained.

One has to go DEEP into QUANTUM Theory to understand, these physicists told.

Following is a quote from Tompkins/Bird, “Secrets of the Soil,” talking about Mato Modric, an Eastern European physicist:
“He explained that in his conception the Agnihotra ceremony was energetically quite complex, involving at least THREE ENERGETIC ASPECTS, or FIELD PHENOMENA, having to do with the HOLY fire and the HOLY ash, with RADIATION OF AN UNDEFINED NATURE, and with ESP, or PSYCHISM.

He said that a lot of research was needed to lift the subject from the purely speculative, there being at play biophysical and biochemical interactions, and that much time and money for research might be required.

‘We believe we can establish the fact of an ELECTROMAGNETIC RADIATION during the ceremony,’ he elaborated.

‘But we are in an AREA BEYOND what CONVENTIONAL SCIENCE considers rational, INTO an AREA of INFORMATIONAL TRANSFER THROUGH INTERMOLECULAR and INTERATOMIC PROCESSES MEDIATED by ULTRAVIOLET PHOTONS.

It is LOGICAL to CONCLUDE that some KIND of ENERGETIC MECHANISM is being ACTIVATED WHICH can be TRANSLATED INTO PHYSICAL MEANING LINKED to ✅CONCRETE INFORMATION SYSTEMS THAT are as ✅YET UNKNOWN, but ✅CONNECTED to SYSTEMS of ✅RESONANCE.

We are in an area where it is not easy to prove anything.
A lot of work will be necessary and it will depend upon the cooperation of many people.’”
Now it is commonly understood that pollution of the planet is one of the biggest challenges for mankind and that even future existence of mankind on this planet could be threatened by pollution.
So doing research in the direction of finding solutions to this pollution would be both scientifically interesting and also a good service for mankind and all life on the planet.
“Modric explained that he believed he was dealing with a complex that could potentially affect the whole environment, countering the toxins of modern technology developed over the last century by the industrial revolution, and that the process might have enormous implications for our very existence.
“He added that he believes that Agnihotra ceremonies performed at various specifically spaced points on earth, if done exactly at sunrise and sunset, could affect an energy associated with the earth, one such as described by both Steiner and Reich, the enhancement of which would have a healing effect on the environment, difficult as it might be to understand or prove in terms of modern science.”
The basic process of HOMA THERAPY is a simple fire in a copper pyramid performed exactly at the time of sunrise and sunset using certain medicinal substances and specific vibrations.
All the results documented so far came from this Agnihotra and an additional fire technique performed in the same type of pyramid with same ingredients (but different vibration).
Research in this field trying to find explanations for the healing effects of HOMA was slowed down by the fact that it is probably subtle energies (means energies which cannot be easily measured with the commonly available instruments) which bring about the results (which can be seen easily).
But a breakthrough can be possible by making some tests and measurements during a very special HOMA THERAPY event which will take place in February, 2011 on the banks of the Narmada River in Maheshwar (near Indore, India). This event – called Somayag – consists of several hours of fires and special mantras (vibrations) every day over a period of five days.
It is said that the purifying effect of this Somayag is far greater than even 1000 Agnihotra fires.
This makes the Somayag a very promising situation for studies.
We invite whoever is interested to come with your own instruments here to do tests and measurements in the different fields – as for example:
•    Concentration of ozone in the air
•    Electrostatics
•    Nanoparticles
•    Radiation
•    CO, CO2
•    Chemical pollution of the air
•    etc, etc.
For people coming from abroad: We can help you with the customs formalities. The general rule is, when you bring in instruments and take them out of the country within three months, then there is no customs duty on those.
Download the Scientific Report in PDF format